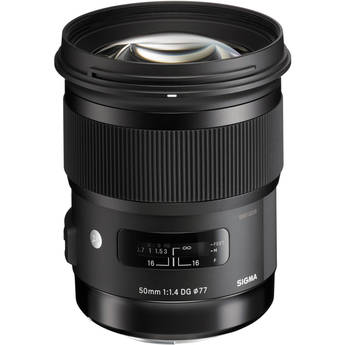 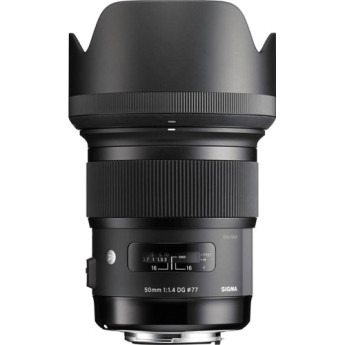 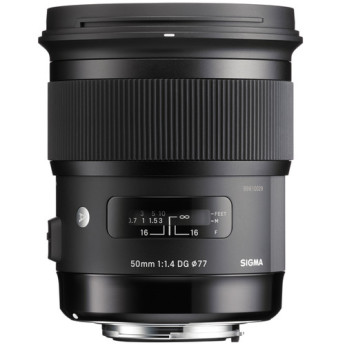 Absolutely fantastic lens. Super razor sharp once you get to f2.0. Although focusing on nikon D810 has been bit little lackluster I wish the autofocus performed little better than expected.

One word, "Best Nifty Fifty", I have ever used. Dreamy Bokeh. May be one of the sharpest 50 mm lens for both crop and full frames bodies. Sharp even wide open, but for even better results, stop down.