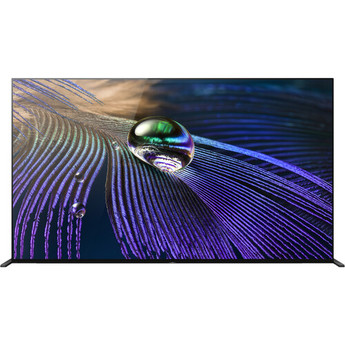 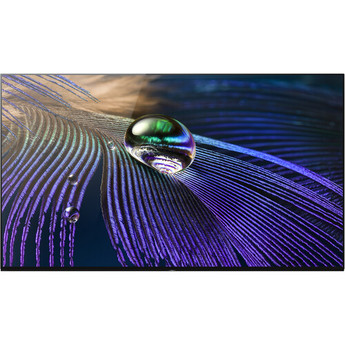 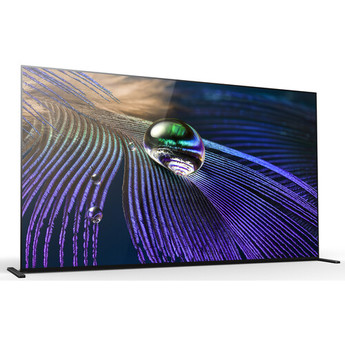 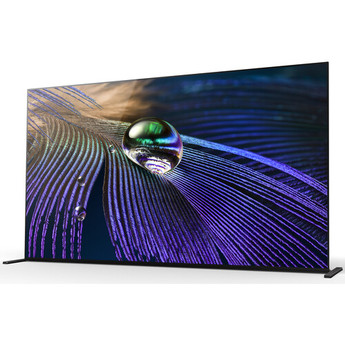 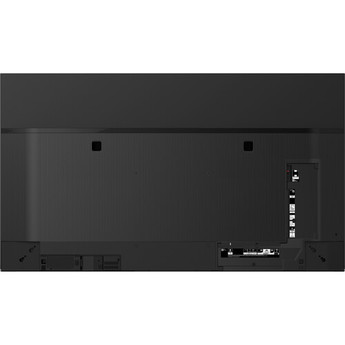 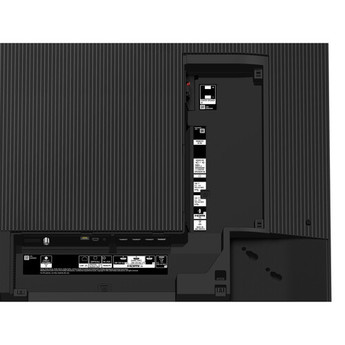 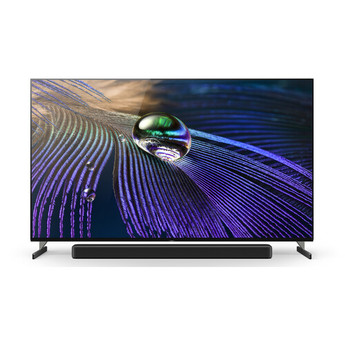 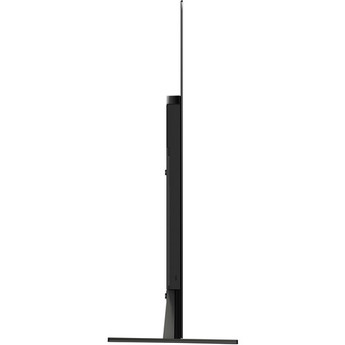 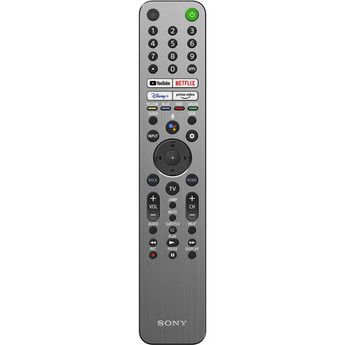 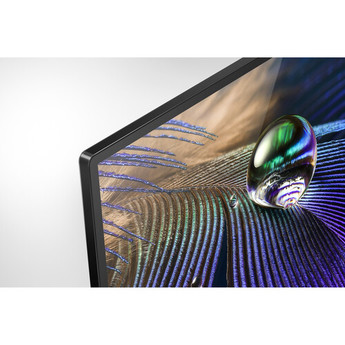 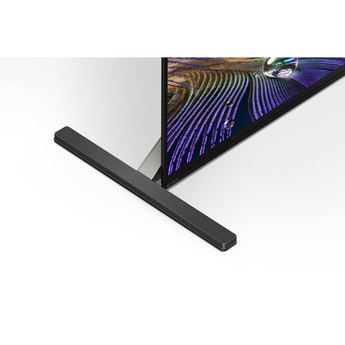 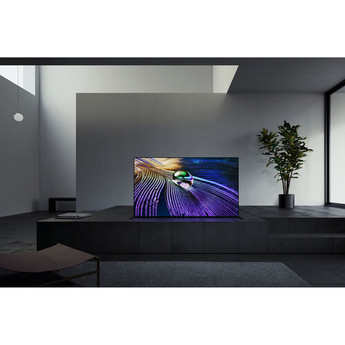 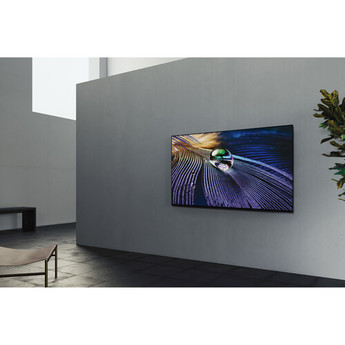 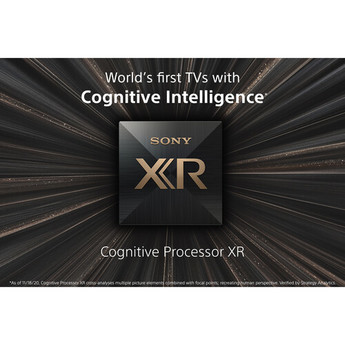 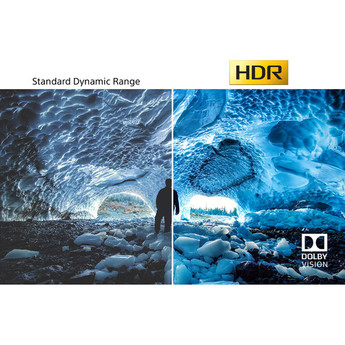 The Sony Master Series A90J line of TVs has an impressively bright OLED panel with one of the widest color ranges we've seen, along with powerful audio performance on par with dedicated speakers, making it worth the high cost of entry.

At a glance, that price might seem optimistic – but everything the Sony does, it does to a dizzily high standard, and in the end the price seems absolutely fair enough.

It’s a pricey proposition, but the A90J justifies its premium positioning with a superlative picture and sound performance

Just got the TV, the Magnolia folks in Bellevue let me know when they got it in. Upgraded from an A8F, which was also a fantastic oled. This oled is amazing. Dolby Vision/HDR content looks fantastic. Tone mapping of HDR is excellent and can tell a big difference between this and the A8F.

I've had this for a week now and it's an awesome television. I'm new to OLEDs, it's my first one and I'm truly impressed with the picture quality.I upgraded from a Sony Bravia X900E, which was also a great television too, but wanted the latest and greatest for the PS5 and XSX.

Great tv . First oled tv . It's a learning experience. Great sound for a tv . Great picture. The self dimming is cool. The station logos almost disappeared with the self dimming.

Not much to say except this is the finest television I've ever owned: very bright, vibrant colors. Highly recommend it.

Best tv I have ever owned no question! Bright , crystal clear picture. I own a c7 and a c9 and this blows them out of the water.

Upgrade from a Pioneer Kuro and betters this great tv in every way.

Bought this to replace a an aging samsung. Picture is great BUT! NO IPLAYER, ITV HUB OR ALL 4. What a disaster. I have had to purchase a firestick to try and get this working. £2699 for a tv that wont run Iplayer etc. What a dam joke. I wish I had never bought it.

I like to keep up with technology but never bought a Sony before. I’m so glad I did this time as they’re well ahead of the rest for picture quality now. Great TV.

So happy with my new Sony TV. Sound quality is great and the picture is just amazing. Been watching 4K videos on YouTube which are brilliant and really show off the capabilities. Football on the screen is also stunning. Highly recommend!!!