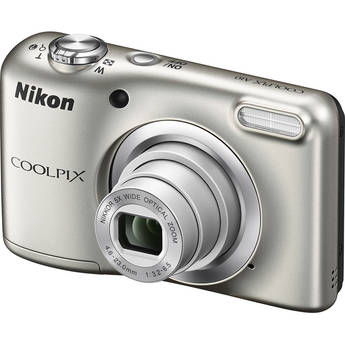 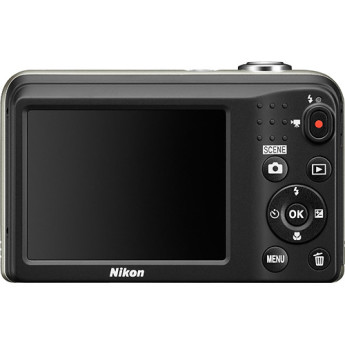 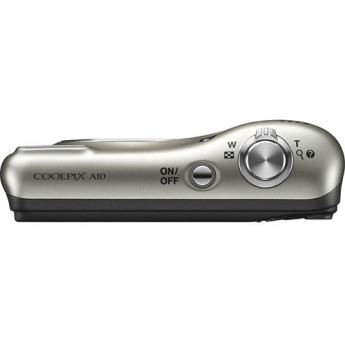 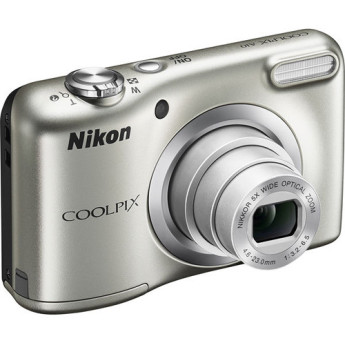 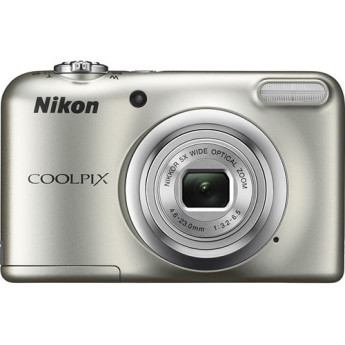 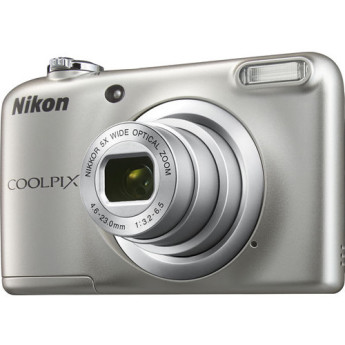 Thank you! We will be in touch. Something went wrong. Please try again later.
Specifications

It’s hard to be too critical of a camera that’s as inexpensive as the Nikon Coolpix A10, however you get what you pay for. In this case, it’s a camera that’s nothing more than a renamed version of the model it replaces, which itself was a clone of the camera that came before it.

If you take into account that the Nikon Coolpix A10 is a budget compact camera priced at around £50-60 that takes AA batteries, the A10 is a reasonable performer, with bright colourful photos, and a number of creative effects that can be applied when shooting or in playback.

Bought for a gift, no feedback yet. Not many of this size cameras on the market anymore.