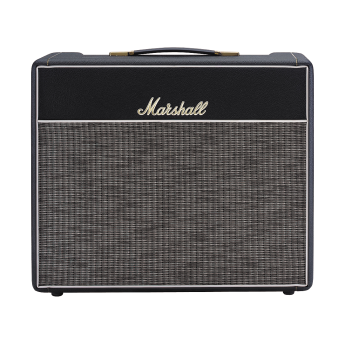 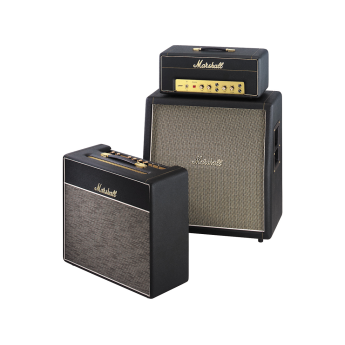 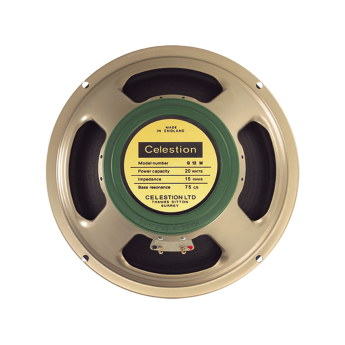 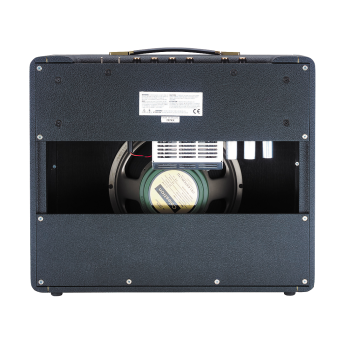 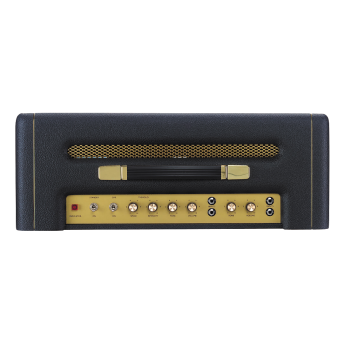 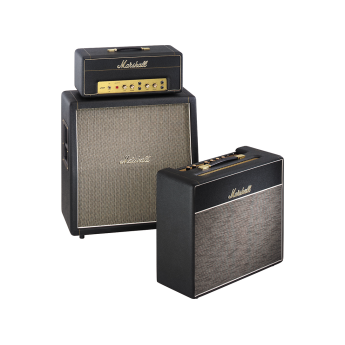 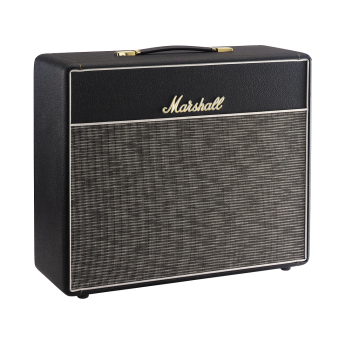 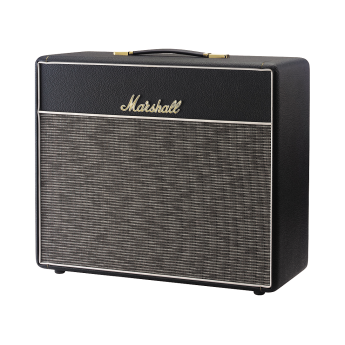 The Marshall 1974X 18W 1x12 Combo Amp is a handwired reissue of the model 1974, a combo originally produced from 1965 to 1968. Introduced as a practice combo amp in 1965, it wasn't as loud as the terror-inducing heads Marshall was producing, but it could rock, giving up incredible lead and crunch sounds at low volumes. The 1974X combo comes with 2 EL84 tubes in the power amp, 3 ECC83s in the preamp, an EZ81 rectifier tube, and features valve-driven tremolo. A proprietary, aged reissue of the 20W, ceramic magnet Celestion T1221 speaker used in the original adds to the Marshall 1974X's tonal authenticity. Marshall includes a footswitch with your 1974X Combo Amp.
We can help via Live Chat, Email or you can call us 1-888-840-0464