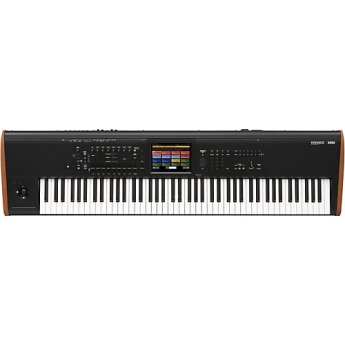 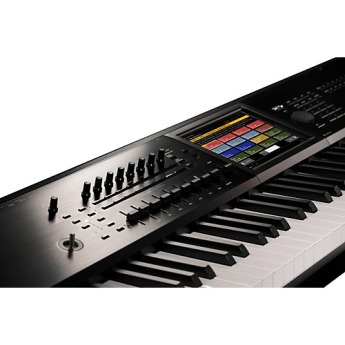 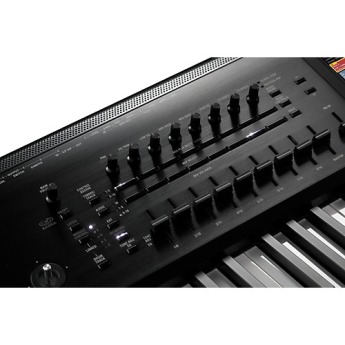 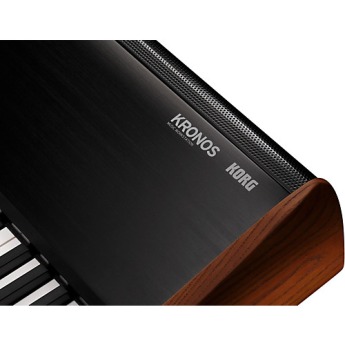 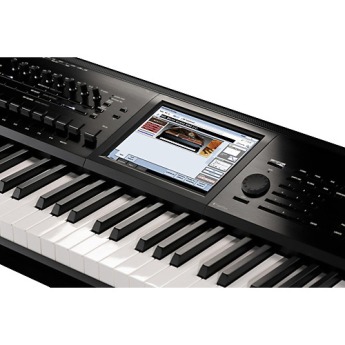 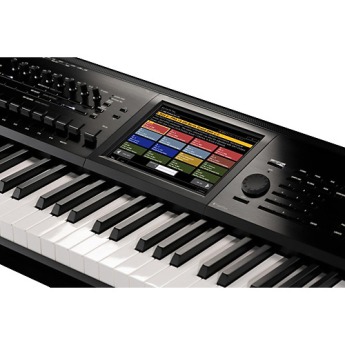 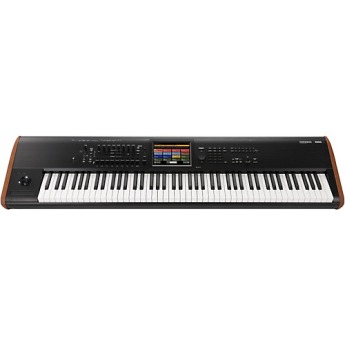 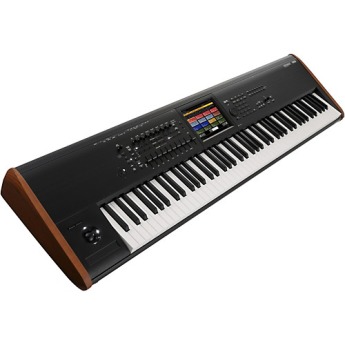 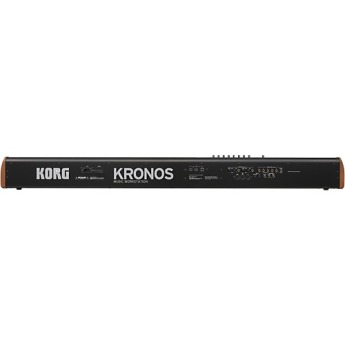 ON A BRAND NEW KORG KRONOS8